Robobird and the Peeps / Robobird II is a robot “animatronic” character which combines elements of David’s expertise in sculpture, theatre and engineering. Robobird ll got his initial start as quick pencil sketches drawn on the back of a napkin and over the course of one year morphed into a 2’ tall, free form sculpture that creatively combines aluminum, copper mesh, motors, wires, ping pong ball eyes, a vise grip tail and of course, a sassy yet engaging personality.

David programmed Robobird II to perform a very entertaining 3.5 minute song and dance routine accompanied by his lovely and equally talented robot backup singers, Peep 1 and Peep 2. This animatronics show synchronizes a prerecorded soundtrack to the lifelike movements of the robot trio. It’ll make your head bob and your toes tap!

The show choreography took about 6 hours per one minute of actual runtime to program. DeMattia’s unique style has been heavily influenced by his childhood in Southern California where he was immersed in a culture of Movies, TV and Disneyland. His journey has taken him through hands on experience in art, theater and engineering. So far, he sees virtually no distinction between the arts & science and instead sees them as a compliment to each other. This new work, which took over a year to build, combines his skills as an artist, engineer and performer.

This activity was made possible by a grant from the East Central Arts Council (ECAC) and the East Central Regional Development Commission with funds appropriated by the McKnight Foundation.

Video:
Robobird and the Peeps sing the WAS, NOT WAS tune: “I Feel Better Than James Brown”. 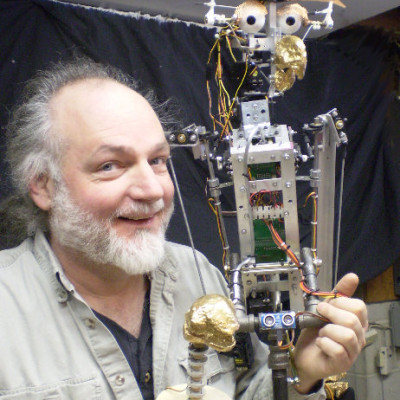 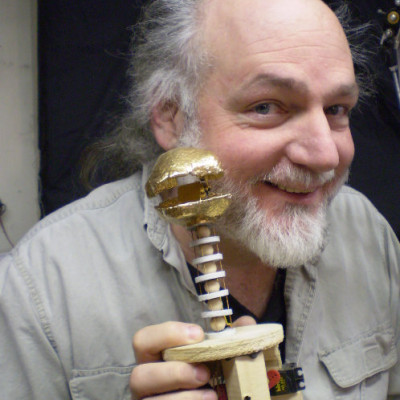 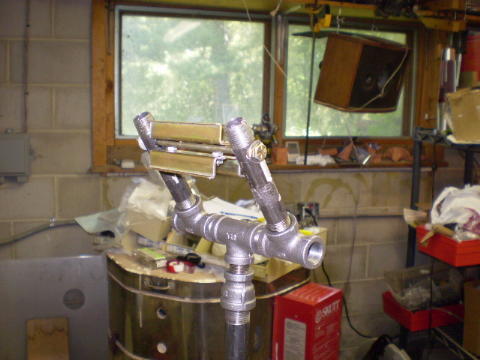 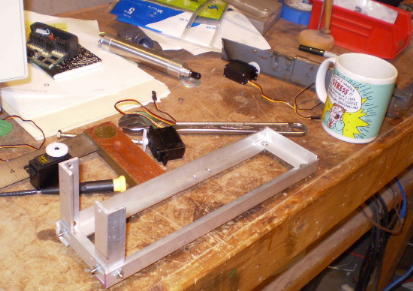 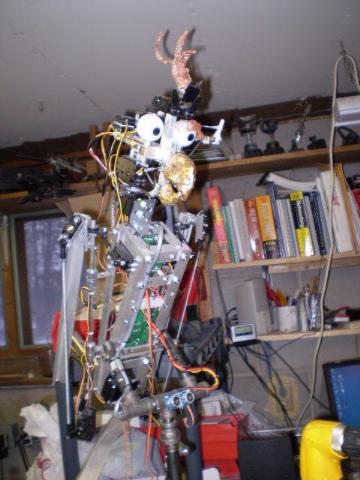 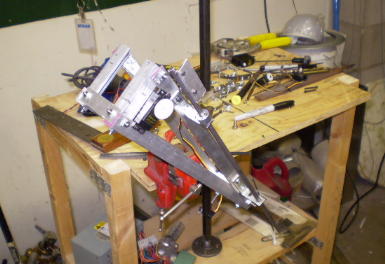 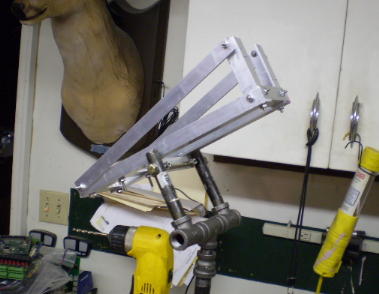 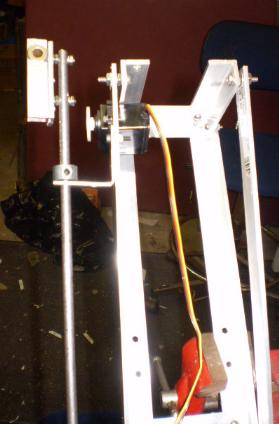 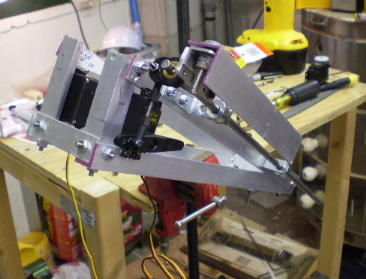 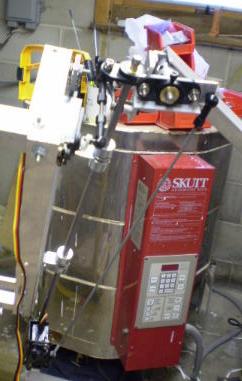 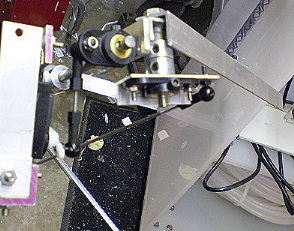 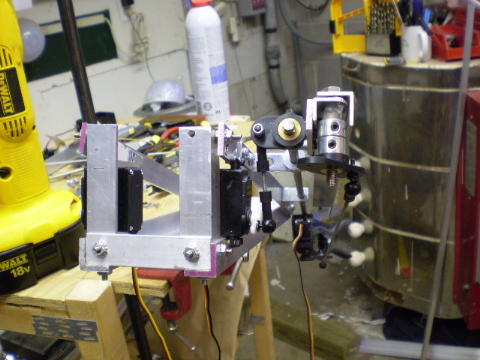 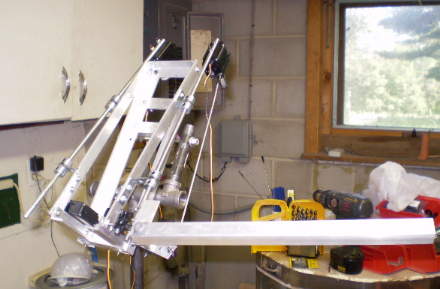 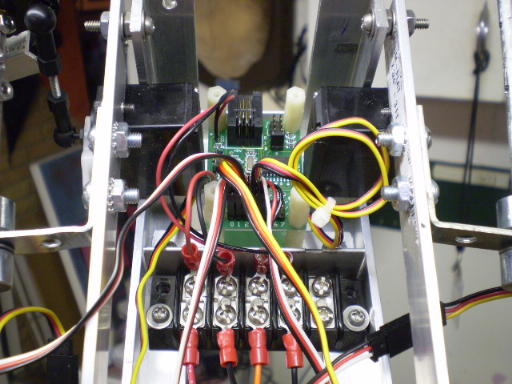 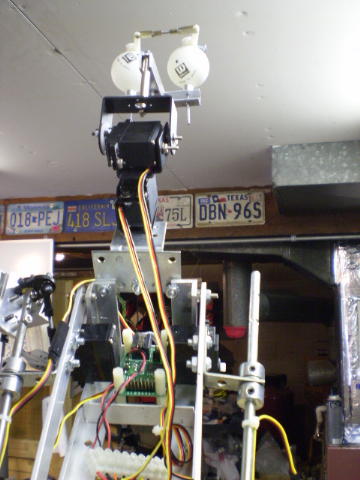 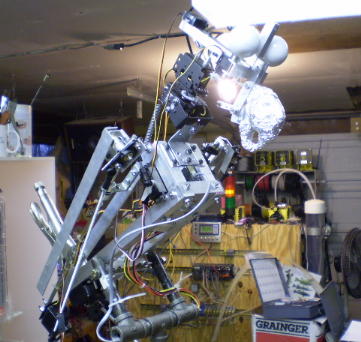 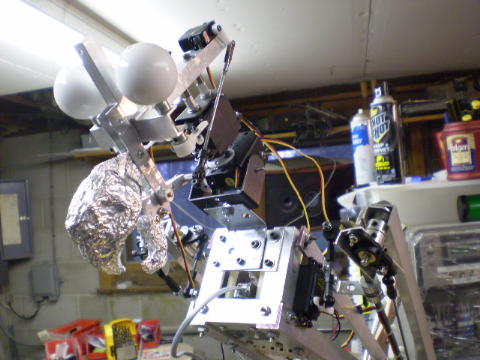 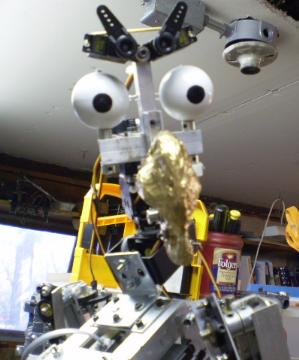 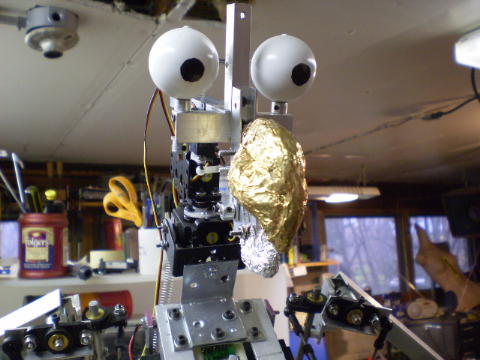 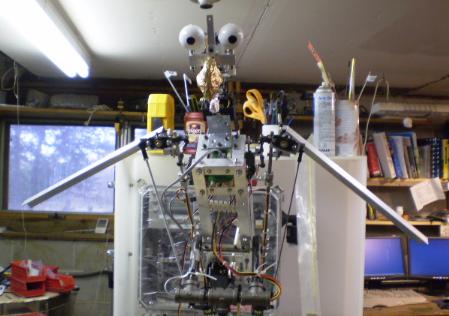 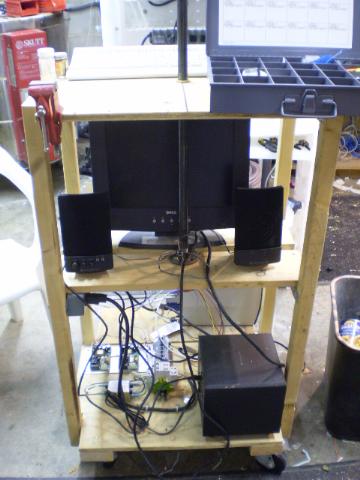 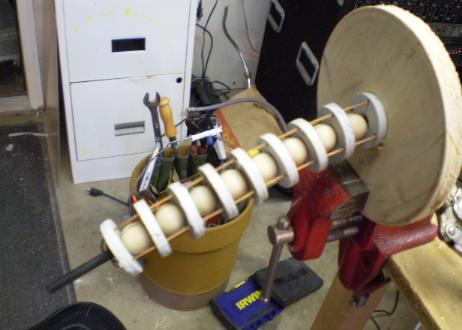 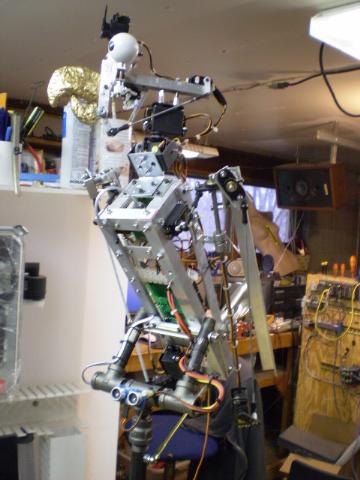 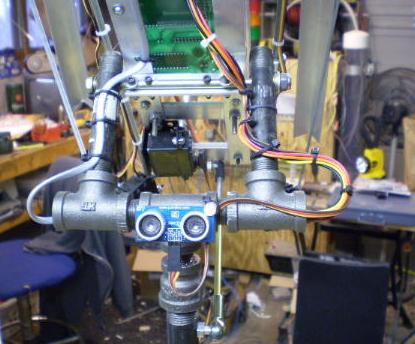 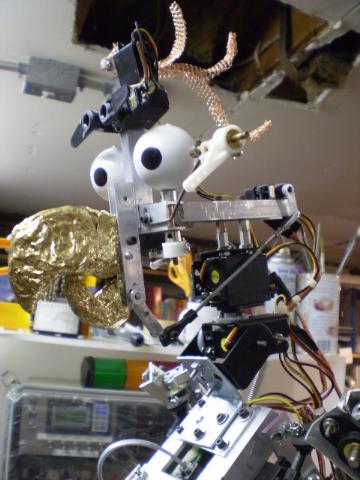 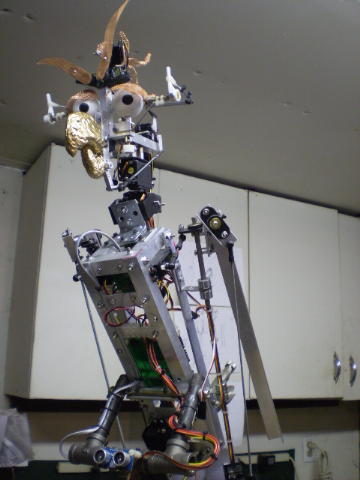 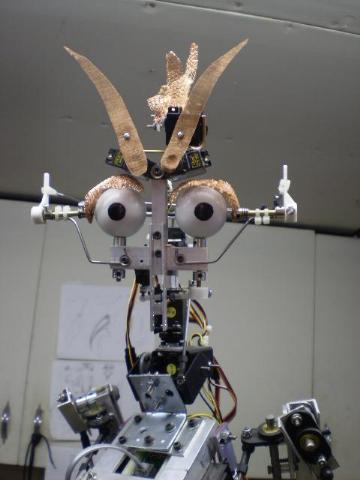 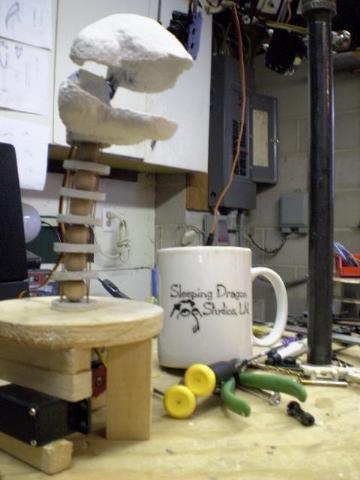